Nikolas is an in-demand media commentator on future trends and futurism that shares his insightful research and opinion through television, radio, podcasts, documentaries, and online video. He also provides futurist consultancy to documentary, television, film and radio production companies.

Nikolas advised Robert Downey Jr.’s team for the 2020 ‘Age of A.I.’ documentary series on the human focus for the stories, and the which companies are revolutionizing the world through artificial intelligence. In 2019, Nikolas starred in ‘SMART DRUGS – a Futurist’s journey into biohacking’ – a production for CBC and syndicated globally across media networks, Amazon Prime, iTunes and Google Play. Nikolas also features on CTV, Global News, Sirius XM regularly. 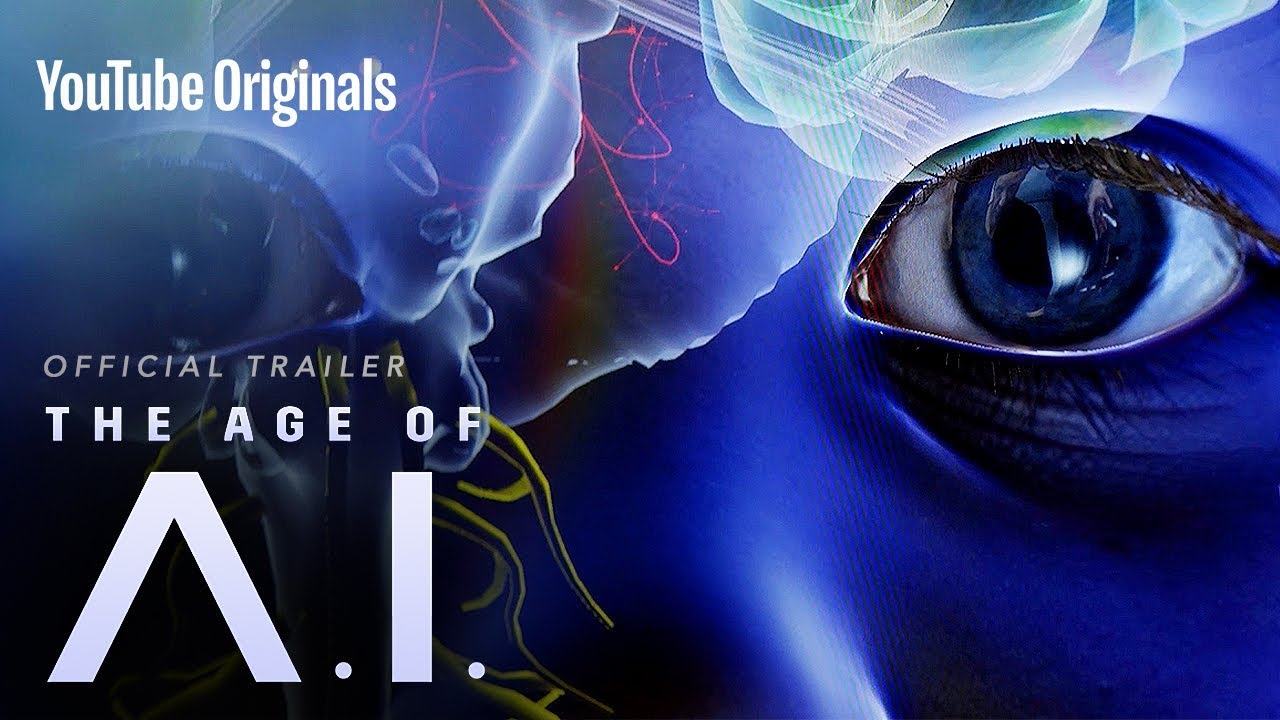 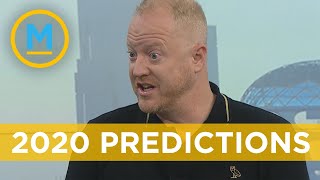 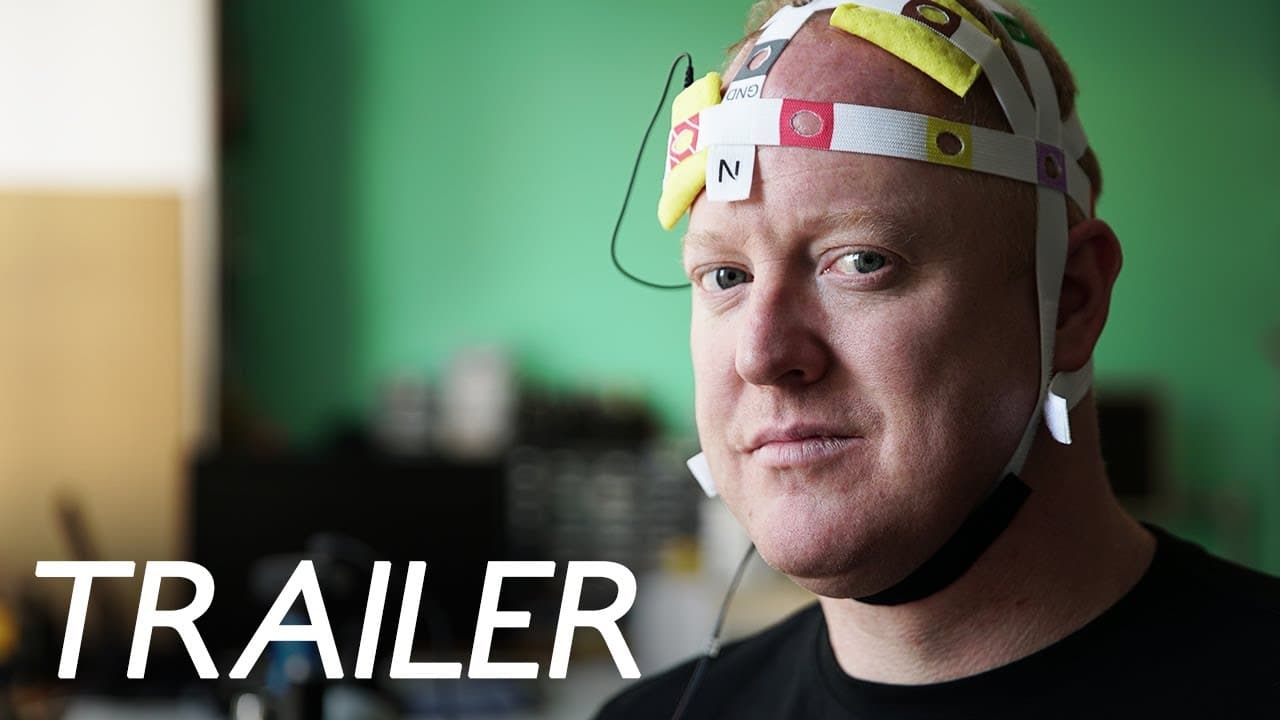 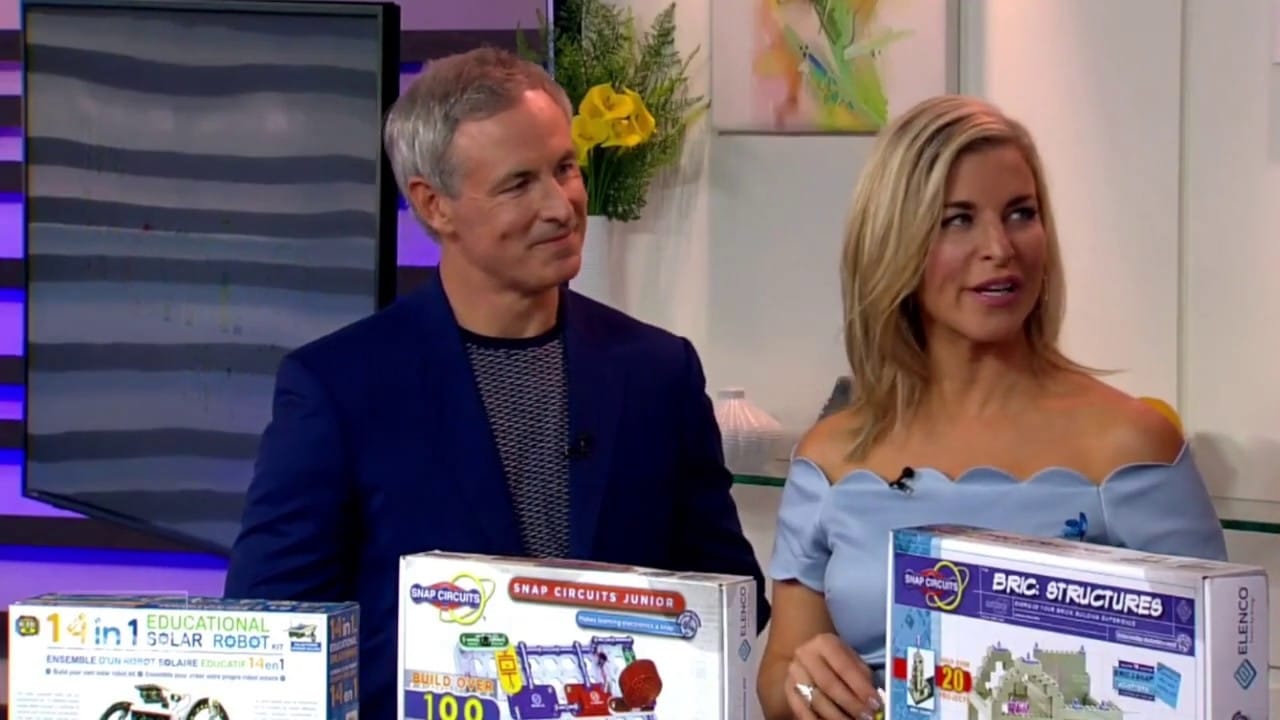 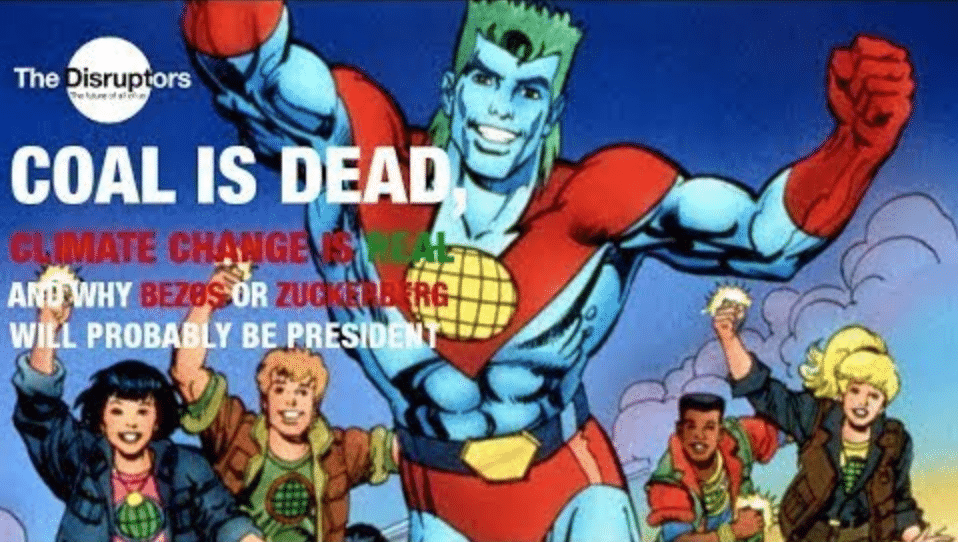 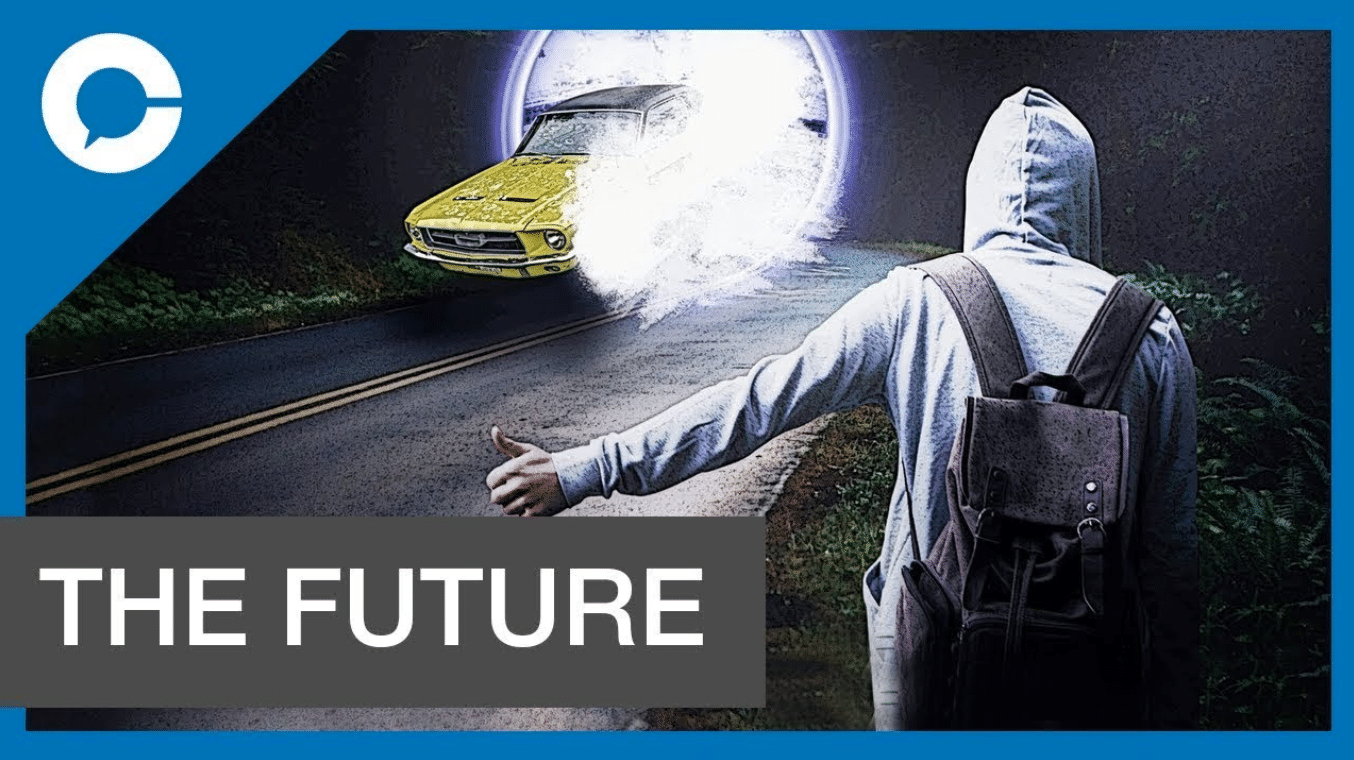 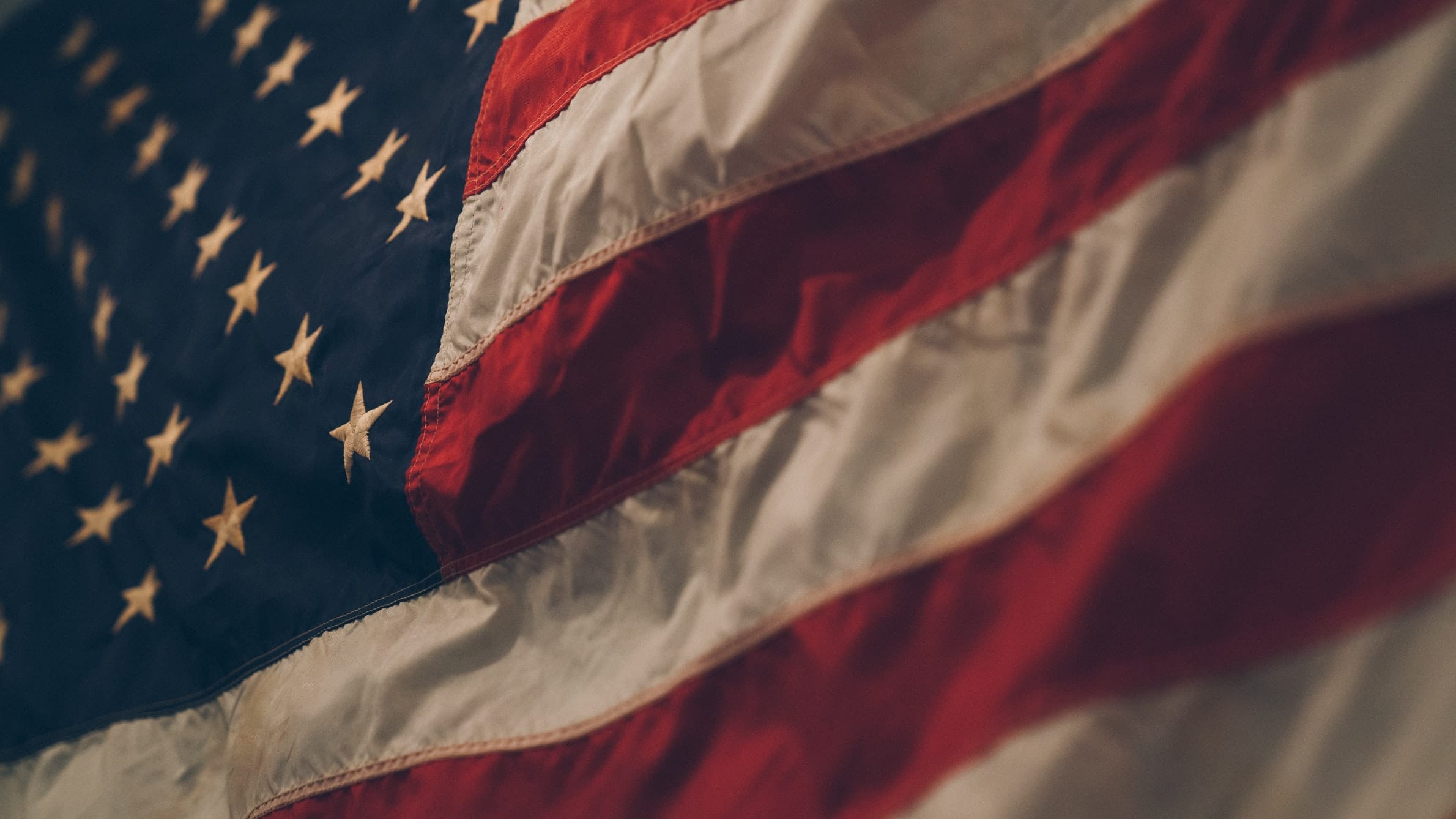 Future of Life in America – Our fragile future 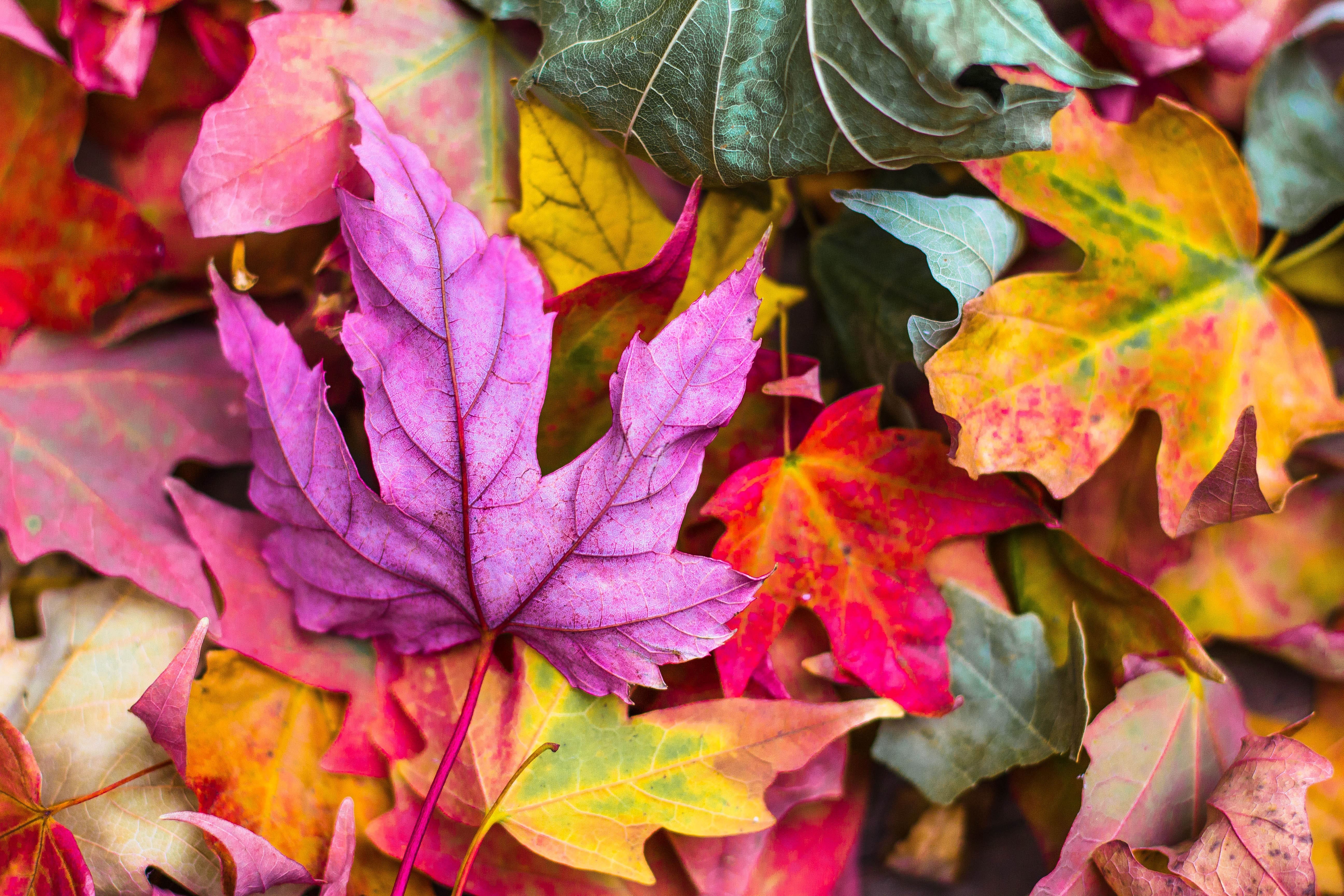 I hope that you had an amazing Summer and found time to rest. I wanted…